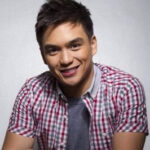 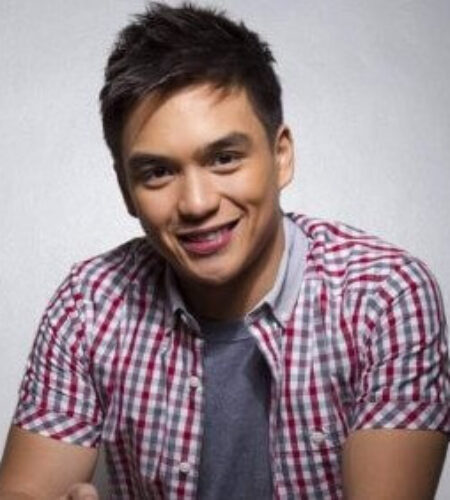 Dominic Karl Manalo Roque (born July 20, 1990) is a Filipino actor and model. He is known for his role in Aryana and May Isang Pangarap. He is managed by ABS-CBN's Star Magic talents.
Dominic Karl Manalo Roque or Dominic Roque was born and raised in the province of Cavite, Philippines. He is the son of businessman and a company president. He is also a nephew of actress Beth Tamayo. He attended High school in Imus Institute, Batch 2007. college in De La Salle–College of Saint Benilde and took Tourism course.
Dominic began modeling and endorsing several companies before heading into acting. He was a model for Cosmopolitan talents since 2008, where he modeled the Philippine clothing brand, Penshoppe.
In 2010, Roque debuted onscreen in the soap opera Habang May Buhay playing Mark. He later took his first major role in the fantasy-drama series, Aryana in 2012. He played the character Hubert, wherein he co-starred and was paired with Ella Cruz.
Dominic Ranked on the list of most popular TV Actor. Also ranked in the elit list of famous celebrity born in Philippines. Two years after beginning his modeling career with the Cosmopolitan talent agency, he was cast in the soap opera Habang May Buhay.