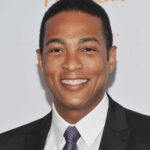 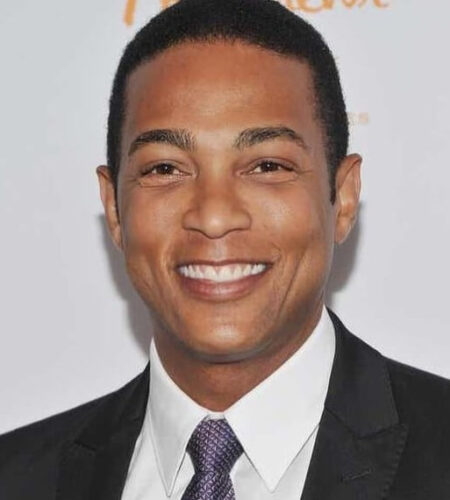 Don Lemon (born March 1, 1966) is an American television journalist.
Don Lemon attended Baker High School in Baker, Louisiana, United States. He then majored in broadcast journalism at Brooklyn College in Brooklyn, New York. He later attended Louisiana State University in Louisiana, United States.
Was sexually abused as a child.
He is the son of Katherine Marie (Bouligney) and Wilmon Lee Richardson. His father was an attorney, who was part of a lawsuit to desegregate Baton Rouge's public transportation in the early 1960s; it was successful. Don was born under the surname of his mother's then-husband.
He is of mostly African-American ancestry, with a smaller amount of French and English/Scots-Irish. His maternal grandmother was the daughter of a white father and a black mother.
In March 2014, Lemon posited that a black hole may have caused Malaysia Airlines Flight 370's disappearance, and was widely mocked for this on-air gaffe.
In 2014, David Uberti of the Columbia Journalism Review named him in a list of worst journalism of the year for several reporting gaffes throughout the year.
Tim won an Emmy award for his report on the real estate market in Chicago
In 2009, Don Lemon was voted by Ebony magazine as one of the 150 most influential African-Americans.
He was working as a news assistant in WNYW in New York City while he was in college.
Don is openly gay. He came out in 2011 in his biography, Transparent.