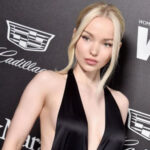 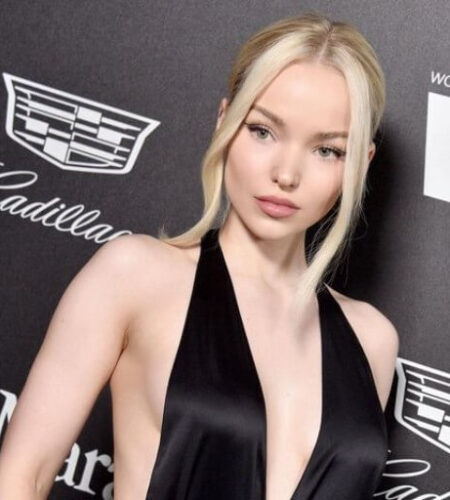 Dove Cameron was born on 15 January 1996 in Seattle, Washington, United States. Her birth sign Capricor. Dove Cameron father names Philip Alan Hosterman and Bonnie Wallace. She has a brother Claire Hosterman.
Cameron has attended Sakai Intermediate School and Burbank High School in Burbank, California.
Dove Cameron began her acting in 2012 with the film ‘Shameless’ as Holly Herkimer. She came into limelight through her role of Liv Rooney / Maddie Rooney on the film ‘Liv and Maddie’ aired from 2013 to 2017.

One of Dove's favourite treats is chocolate brownies dipped in RANCH DRESSING.
In 2018 she won an Outstanding Performer in a Children’s program Emmy for her work as the titular twins on the Disney Channel hit Liv and Maddie.
She is fluent in French too apart from English.
In December 2020, she released the music video of her song ‘We Belong’. The track was originally released in July 2020.
In 2021, Dove had graced her first LGBTQ+ magazine cover, which was for Gay Times.
In 2021, Dove and Rezz together had released a new song titled Taste of You.
When she was a kid, she had a crush on the character Draco Malfoy who was played by Tom Felton.
Dove's Mum is a poet and author, and her father was a cook and a pianist. At one point, her parents also jointly ran a jewellery company and would travel the world looking for inspiration, taking their children with them.