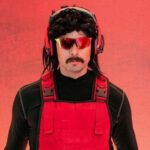 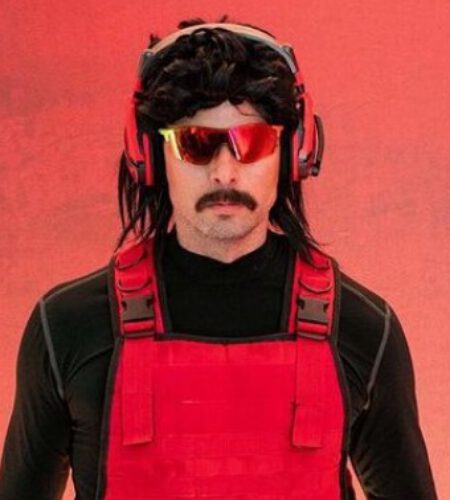 Herschel "Guy" Beahm IV, better known by his online alias Dr Disrespect, is an American video game streamer.
Beahm had accumulated more than four million followers on Twitch, and is best known for playing battle royale video games, such as H1Z1, PlayerUnknown's Battlegrounds, Black Ops 4: Blackout, Call of Duty: Warzone, Apex Legends, and Fortnite.
In June 2020, Beahm was banned from Twitch for unexplained reasons and his channel was removed from the site.
Sources have reported that the ban is permanent.He returned to streaming in August 2020 on YouTube with a total peak of more than 510,000 concurrent viewers.
Beahm graduated from California State Polytechnic University, Pomona and he was NCAA basketball player during his university life. Dr DisRespect is more regarded in the streaming world as an entertainer rather than a professional gamer.
ESPN has depicted him as a character from WWE in the gaming world full of competition, and he said about himself that he has created a gaming character in modern and competitive world to play video games and he is thought to be very dominating gaming personality.
Dr DisRespect is married and it is also known that he has cheated on his wife. Dr. DisRespect took two months break from his Twitch streaming in December 2017 to make strong and faithful relation among his family, after admitting that he has been deceiving her.
He returned to the streaming career in February 2017. Beahm also has a daughter.