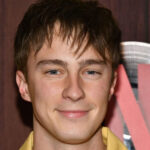 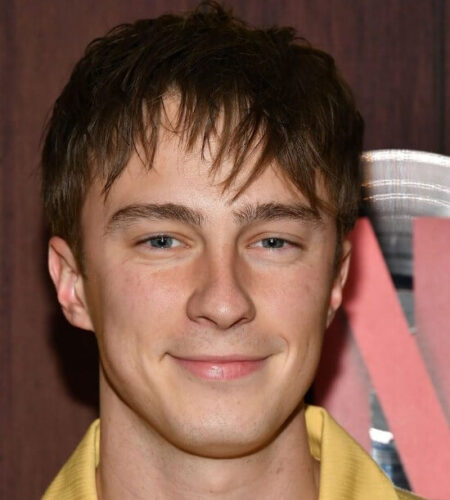 He was born on 4th November 1993, in Asheville, North Carolina, U.S. His ethnicity is white and holds American nationality.
The actor was born to Todd Starkey and Jodi Ballard Hutto. Todd and Jodi divorced when Drew was young, but later Jodi got married to Brian Hutto. On the other hand, his father, Todd, currently a basketball coach at Kent State University in Ohio, remained unmarried. The American actor has one brother, Logan Starkey, and two sisters, Brooke and Mackayla Starkey.
He used to be a basketball player in high school.
His parents separated following which his mother married Brian Hutto. His father has remained busy working with Kent State University in Ohio.
Drew had made an appearance on the short film The Radical Notion of Gene Mutation (2014).
In 2018, he starred as a guest on an episode of Brockmire.
Drew's hobbies include photo shooting, body surfing, mountain climbing, swimming, juggling and playing the piano.