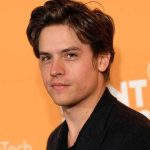 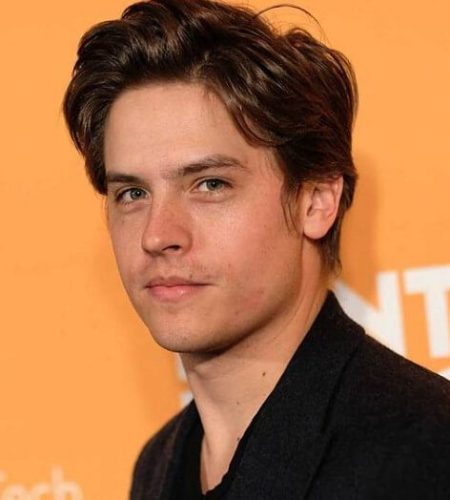 Dylan Thomas Sprouse born August 4, 1992 is an American actor. He is the twin brother of Cole Sprouse and is best known for his role as Zack Martin on the Disney Channel series The Suite Life of Zack & Cody and its spin-off, The Suite Life on Deck, where he starred alongside Cole. He is an owner of the All-Wise Meadery in Brooklyn, New York.
Child actor who had his first break starring in the 1999 comedy Big Daddy, when he and his twin brother Cole Sprouse rotated playing the character Julian. The brothers then went on to star in the Disney sitcom The Suite Life of Zack & Cody from 2005 to 2008.
He enrolled himself at New York University in 2011 to double major in poetry and studio art. He studied video game design at the university and has a studio art degree.
The Sprouse brothers graduated from New York University in May 2015.
He is 15 minutes older than Cole, born to Matthew Sprouse and Melanie Wright. He dated model Dayna Frazer from 2014 until 2017. He has been dating model Barbara Palvin since 2018.
From 1993 to 1998, Dylan and Cole played the role of Patrick Kelly in the ABC sitcom Grace Under Fire.
It was the lead role and they appeared in 112 episodes.
He and Cole began attending college at New York University in 2011.
When the twins were eight months old, they had their acting debuts, appearing in a commercial for diapers.
Alongside Josephine Langford, Hero Fiennes Tiffin, Shane Paul McGhie, Candice King, Khadijha Red Thunder, Inanna Sarkis, Samuel Larsen, and Selma Blair, he co-starred as Trevor Matthews in the 2020 romantic drama film After We Collided.