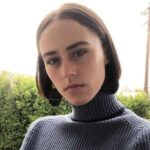 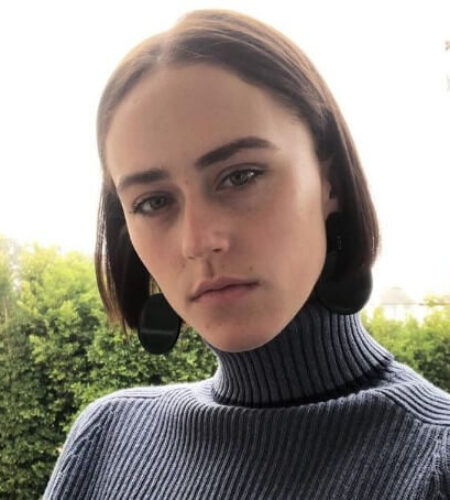 Ella Emhoff was born in an American family on 29 May 1999 in California, United States.
Her full name is Ella Rose Emhoff. Her zodiac sign is Gemini. She completed her schooling at Wildwood School in Los Angeles.
She is of Jewish descent from her father’s side. Her father’s name is Douglas Emhoof who is a lawyer.
Her mother’s name is Kerstin Emhoff who is a movie producer & entrepreneur.
She has an elder brother named Cole Emhoff.
Her parents took divorce when she was around 10 years old. However, her father married Kamala Harris in the year 2014.
At Wildwood School, Ella was a member of both the swimming as well as basketball teams.
She was named after the late American jazz singer Ella Fitzgerald who had passed away in 1996, about 3 years before Ella Emhoff’s birth.
Kamala Harris’s Stepdaughter, Emhoff, enrolled at Parsons School of Design in 2017 and will achieve her Bachelor of Fine Arts degree in 2021.
She joined Fashion Brand Company ALC in 2015 as an Inter and has worked there for almost less than 1 year.
After looking at her social media platform Instagram, it is found that she is very much interested in fashion clothes.