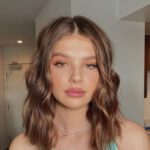 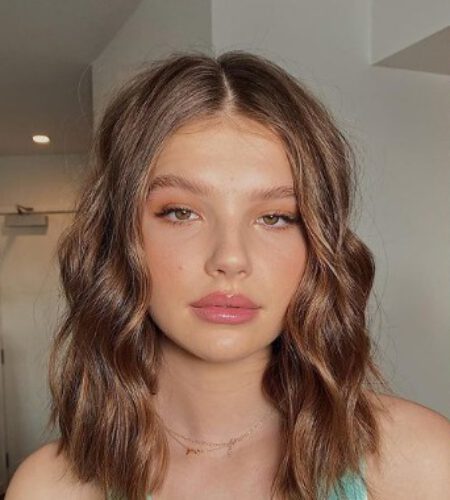 American Model, as well as YouTube Star, is popularly recognized as Ellie Thumann. She is also lifestyle content creator and best for her DIY, fashion. So far, her subscriber has reached more than 1.8 million “Elliephants” is the nickname given by her fans.

* Ellie created her YouTube channel in March 2014.
* She has been modeling for The Agency Arizona since she was very young until finally signing with Next Models Worldwide in 2017.
* She started to upload her contents related to DIY, Fashion, Lifestyle and many more.