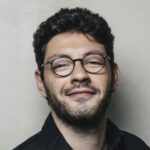 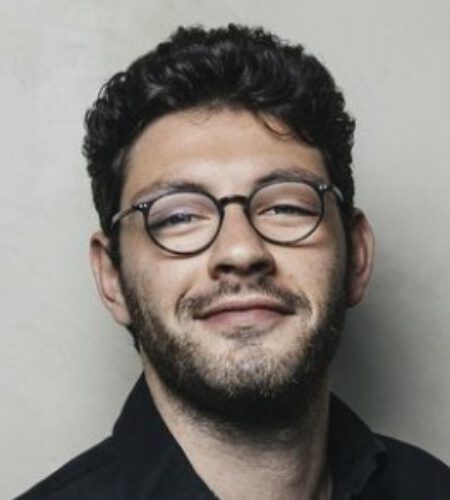 Elliot Grainge is a music executive based out of Los Angeles, California. He is the founder and chief executive officer of 10k Projects.
Elliot Grainge owns the independent record label 10K Projects based in Los Angeles. He graduated from Northeastern University.
His company has worked with the likes of Surfaces, Iann Dior, Internet Money, Poor Stacy, and has had 18 gold and eight platinum/multi-platinum singles that have amassed 22 billion streams.
He is the son of Chairman & CEO of Universal Music Group Sir Lucian Grainge.
Elliot and Sofia have sparked dating rumours after they were spotted on a night out together in Los Angeles.
He founded 10k Projects in 2016. In 2018, he was named as one to watch in the music industry by Billboard.
In October 2019, Elliot signed Teka$hi69 to his 10k projects label for a two album deal worth $10,000,000.