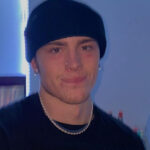 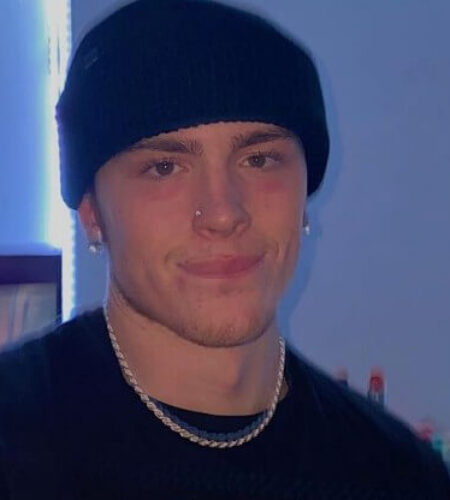 Lip-syncing TikTok personality who has accrued more than 4 million fans to his itsselmo account. He posts POVs, comedic videos and dance routines and is often seen wearing a beanie in his videos.
He was born on the 20th of February, 2000, in England. When he was a teen he got interested in making music videos and started working on Tik Tok. Due to his artistic gift and natural charm, his works became recognizable almost at once.
His birth sign is Pisces.
This TikTok star is also a boxer, which was evident from the video he once posted of himself landing a winning punch, on his Instagram feed.
He was in his late teens when he started to gain more fans on social media.
He posted a TikTok video where he used the song Lottery, sang by the famous Atlanta based rapper K Camp, in late 2019.
He is from London, England. He began dating Hannah Rylee in December 2018.