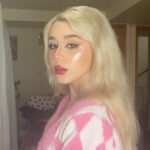 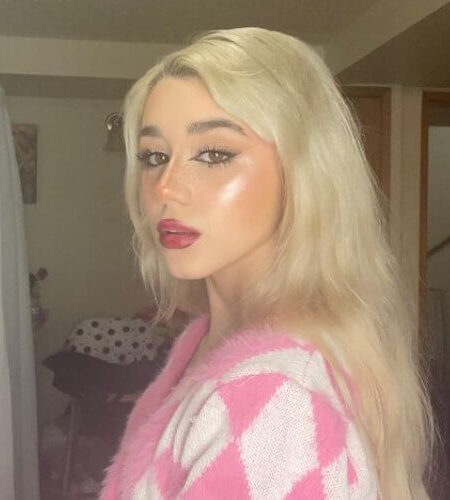 She was born on May 14, 2007, in the United States.
On the job, Emery Bingham is a YouTube content creator who is well-known for her self-titled channel, where she posts song cover and hair dye tutorials. Emery was only seven years old when she founded the channel on March 14, 2014. She is a model and has acted in a few films. Similarly, she enjoys singing and acting silly in skits to entertain her audience.
The young actress enjoys interacting with her YouTube subscribers and Instagram followers. She also enjoys telling everyone about the important events in her life. Emery’s ambition is to continue expanding her channel’s reach and to serve as an inspiration to anyone who is pursuing their dreams.
Being a huge fan of Ariana Grande, she has uploaded lots of cover songs including 7 Rings, Boyfriend, Imagine, Let Me Love You, In My Head, Side to Side, Fake Smile, and more.
She’s an ultimate mother’s girl and loves to spend most of her time being around her. Also, her career as a YouTuber kicked off with the help of her mother.
Her first video called “Mermaid Potion, Really Works” was uploaded on March 16, 2014.
She also has a talent for acting.
She’s a huge fan of Disney princesses and fairies, which led her to create entertaining videos using Disney themes.