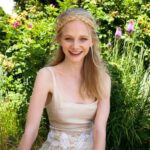 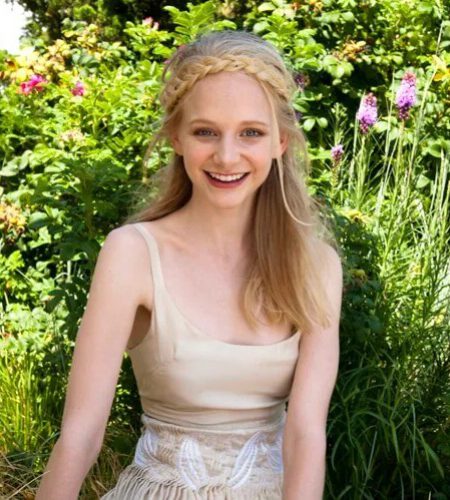 Erin Wilhelmi born in Louisville, Kentucky is an American actress.
She is best known for her role as Alice in The Perks of Being a Wallflower and Aaron Sorkin's stage adaptation of To Kill a Mockingbird.<br / Erin Wilhelmi is an American actress. She started her professional acting career in the 2010s. She first appeared as Alice in the 2012 film The Perks of Being a Wallflower. That same year, she made her television debut in an episode of Gossip Girl, as well as acted in another film, Disconnect. Her next movie role was in 2013’s The English Teacher. After this, she appeared in the feature films All Relative and Jamie Marks Is Dead. She then guest-starred in Taxi Brooklyn and Eye Candy. The actress went on to perform in the film Sweet, Sweet Lonely Girl. Her latest TV role was in an episode of Law & Order: Special Victims Unit.
Trivia Graduated Summa Cum Laude from the University of Evansville with a BFA in Acting.