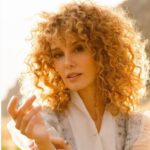 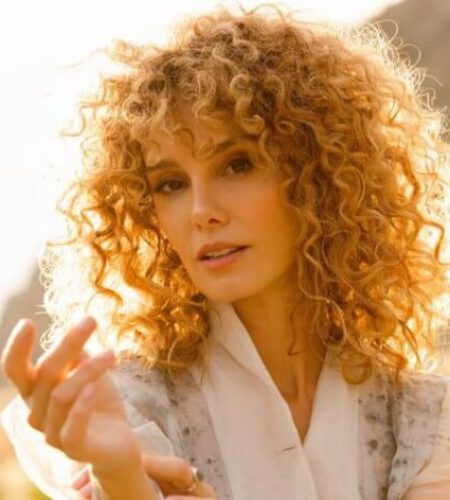 Esther Acebo (born 19 January 1983, Madrid) is a Spanish actress, presenter and reporter. As an actress she has appeared in Los encantados (2016) and achieved worldwide fame in Money Heist (2017).
Esther Acebo got enrolled at the University of Castilla-La Mancha, a Spanish university, in 2001. There, she studied physical activity and sport sciences and graduated in the year 2005. Additionally, she has also taken acting lessons.
She was brought up in the Madrid, Spain.
Before her advancement job in the Money Heist, she was recognizable as a host for the kids show and family appears.
In 2014, she performed on the phase where she assumed the job of head for Petra in 2014 and El ojo de la aguja in 2018.
She was highlighted in the common however one of the leads in the Money Heist 2007 alongside Alba Flores (Nairobi) and Pedro Alonso (Berlin).
In May 2011, she was cast in an episode, titled La juventud eterna, of the fantasy mystery drama series, Ángel o demonio, whose lead cast included actors such as Aura Garrido, Jaime Olías, Manu Fullola, Mar Saura, Carmen Sanchez, and Maru Valdivielso.
Her theatre credits include working in plays such as Petra (2014) and El ojo de la aguja (2018).
Over the years, Esther Acebo has also been a part of a number of other projects which include Die Krise, Habla o Revienta, Baraka, and CQC Chile.