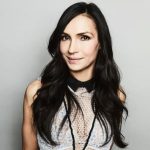 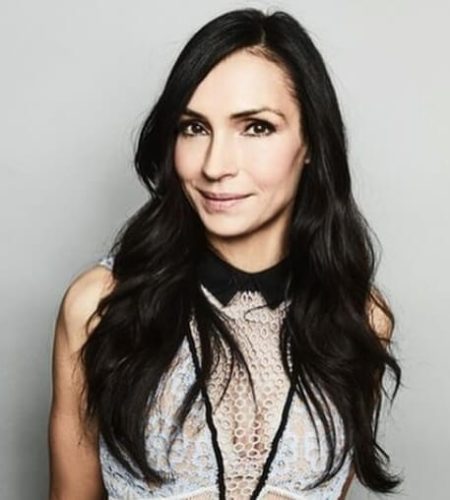 Famke Janssen was born on November 05, 1964, in Amstelveen, Netherlands. She is a Dutch actress, director, screenwriter and former fashion model.
After graduating from high school, Famke went to the University of Amsterdam to study Economics. But, she left it after a year.
She later (in the early 1990s) enrolled herself at Columbia University in New York City to study creative writing and literature.
She made her big screen debut in 1992 with film Father’s & Sons but first became known to international audience through her role in 1995 James Bond series film, GoldenEye. The audience highly regarded all the parts of X-men with Famke playing Dr. Jean Grey. Likewise, she has appeared in Netflix original series Hemlock Grove, ABC’s How to Get Away with Murder and starred in the 2017 NBC crime thriller The Blacklist: Redemption.
in 2019, she served as a juror for the Tribeca Film Festival.
Janssen was cast in a starring role in the NBC crime thriller, The Blacklist: Redemption, a spinoff of the NBC series The Blacklist, in March 2016; it was picked up to series in May 2016.
In 2016, Janssen showed frustration in not being cast in the new X-Men movie X-Men: Apocalypse, saying Hollywood was sexist towards older women. She said, “Women, it’s interesting because they’re replaced, and the older versions are never to be seen again... whereas the men are allowed to be both ages.”