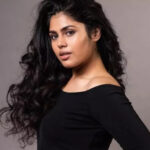 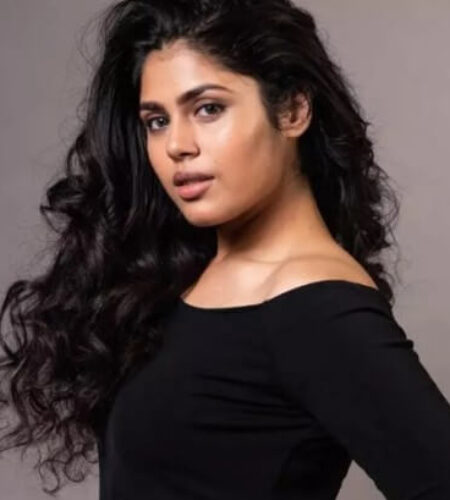 Faria Abdullah is an Indian film actress, a model known for her works in the Telugu film industry. Faria made her debut with the Telugu movie JathiRatnalu (2021).
Faria Abdullah was born on 28 May 1998 in Hyderabad, Telangana, India, and completed her Masters in Loyola Academy, Secunderabad.
From Childhood, she is interested in Dancing, and her parents noticed interest in it and joined her in Shamiak Davar classes and various workshops. Her parents are very supportive.
She Said that Meher Malik, Who is one of the Contestants in India’s Got Talent and a famous belly dancer is a big inspiration for her.
She Immerses herself in theatre, painting, and dancing.
Before making her Tollywood debut, she acted in a web-series named Nakshatra.
She has a tattoo on her left hand & left ring ringer.
Her mother tongue is Urdu.
She is taller than an average Indian woman & made the Indian actor Prabhas astonish with her height.
She launched her acting career as a theatre actor where she acted with various theatre groups.
She is an avid reader & her favorite book is Divergent.
Her net worth is 30 lakh rupees (estimated).
Her Tollywood debut film is releasing worldwide on 11 March 2021.
She is appearing in a lead role in the film Jathi Rathnalu alongside Naveen Polishetty.
She worked as a theatre actor for 5 years.