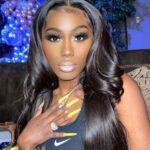 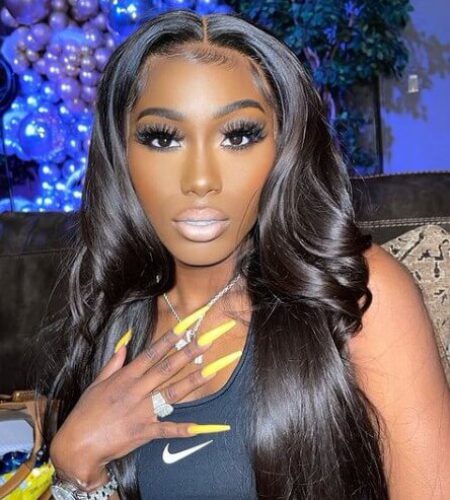 Notable for her raw and honest vocals, she is a rap artist who returned to the limelight with the single "Beef FloMix" in early 2019 after dropping the song "Not Friendly" ten months prior.
She was born on January 9, 2000, in Mobile, Alabama, USA, as Tamia Monique Carter.
Her mother’s name is Monique Danielle.
Milli grew up listening to her mom’s favorite artists like Musiq Soulchild, Anthony Hamilton, Erykah Badu, and Jill Scott.
She began releasing music via her Soundcloud account in 2017. The oldest song in her feed was called "No Hook."
She was in a school play at Collier Elementary where she starred as Winkie in Peter Pan.
It was a music video of rapper Nicki Minaj that she saw on BET‘s music video countdown show 106 & Park which triggered her passion for writing songs.
She was 16 years old when she came up with her first solo called No Hook in 2015.
On June 10, 2019, she released her official debut single titled Beef FloMix. However, the track had already gone viral in public by October 2018. The original version of hers was reworked with the instrumentals being from rapper Playboi Carti and Ethereal’s track “Beef”.
Throughout her career, she has collaborated with a number of music artists such as Rico Nasty, Yung Baby Tate, Coi Leray, Kash Doll, City Girls, Drizzy, and Bhad Bhabie.