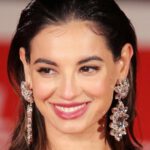 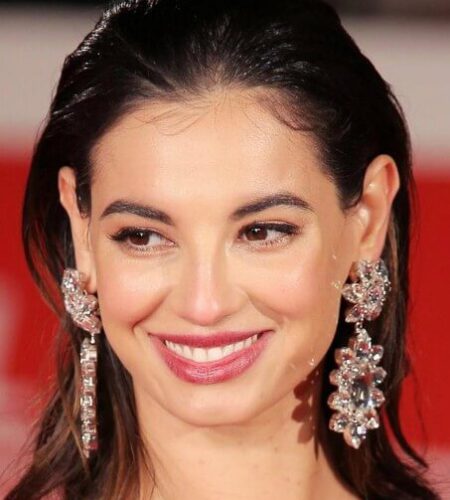 Francesca Chillemi (born 25 July 1985 in Barcellona Pozzo di Gotto, Sicily) is an Italian actress, model, television personality and beauty pageant titleholder.
She is in a relationship with Stefano Rosso, shareholder of the OTB Group. They had a daughter together in 2016, and moved to New York the following year.
Francesca Chillemi was engaged to Mutassim Gaddafi from 2005 to 2006, and again in 2009.
At the age of 18, Francesca Chillemi won the Miss Italia 2003 beauty contest. She subsequently started a career as model, actress and television presenter.
She has participated in movies and TV series Che Dio ci aiuti (since 2011), Cado Dalle Nubi (2009), Sposami (since 2012), Braccialetti rossi (since 2014) and Beauty and the Beast (since 2014).
Francesca Chillemi's parents are Salvatore Chillemi, Maria Sciotto.
The beauty pageant winner became a television star known for her recurring roles in Che Dio ci aiuti and Carabinieri. He has also acted in movies like Cado dalle nubi and Feisbum.