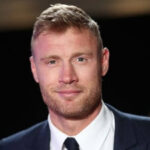 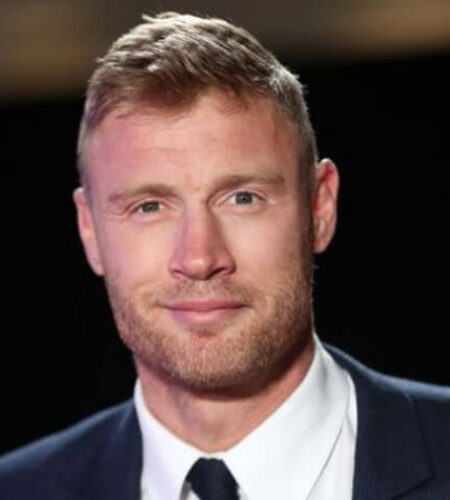 Andrew Flintoff is an English professional cricketer, television presenter, and radio personality who represented England in international cricket matches from 1998 to 2010.
Andrew Flintoff was born on 06 December 1977 in Preston, Lancashire. Is the Britain’s greatest Int’l test cricketers who plays all forms of the game.
Andrew left from his school at the age sixteen, As a young boy, played cricket for the Lancashire Schools under-11s & under-15s teams.
He made his debut in 1998 before joining the England squad – where he was named Man Of The Series during the 2005 Ashes – later becoming vice-captain and captain of the team. Freddie retired from Test cricket in August 2009 at the end of that year’s Ashes series, although he announced his retirement from cricket on September 16 2010.
He temporarily came out of retirement in 2014 to play Twenty20 cricket for Lancashire before playing in the Australian Big Bash league. These days, however, he is better known as a broadcaster and presenter.
In November 2012, Andrew defeated Richard Dawson in a professional boxing match on a points decision.
He struggled with depression after England’s whitewash at the 2006-07 Ashes series.
He supports the Manchester City football club.
Freddie is married to Rachel Wools Flintoff, whom he wed in March 2005. They met 2002 at the Edgbaston cricket ground in Birmingham while she was promoting her events business. The couple have four children; 16-year-old daughter Holly, and sons Corey, 14, Rocky, 12, and Preston, who was born in April 2020.