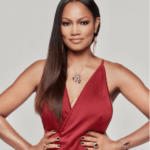 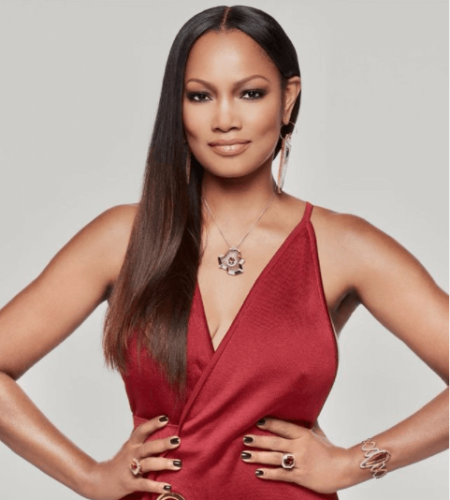 Garcelle Beauvais born November 26, 1966 is a Haitian–American actress, reality television personality, author and former fashion model. She is best known for her roles as Francesca "Fancy" Monroe on The WB television sitcom, The Jamie Foxx Show, which ran from 1996 to 2001, and as Valerie Heywood on the ABC crime drama, NYPD Blue. As of 2020, Beauvais has appeared as a main cast member of the Bravo reality television series The Real Housewives of Beverly Hills.
Garcelle holds a Haitian nationality and is Black by ethnicity.
She was just seven when she moved to the United States.
As a child, she only knew French and she learned English watching Sesame Street on PBS.
Garcelle started her career at the age of sixteen.
She in 2014 was voted as one of People Magazine’s Most Beautiful.
She being a model is very fond of makeup and has a special Instagram page that talks about all her makeup styles.
Garcelle has her own line of children’s jewellry and the brand name is Petit Bijou which was launched in 2013.
She is very active on social media and has a huge fan following.
Voted one of "The 10 Sexiest Women of 2001" by the readers of Black Men Magazine.
Guest-starred on the TV show Family Matters (1989) on four separate occasions, each time playing a different character.
Appeared in underwear along with Yasmine Bleeth, Alyssa Milano, Melissa Joan Hart, Jamie Luner, Carmen Electra, Peta Wilson and Jeri Ryan on the cover of and inside the October 1997 issue of "Details" magazine.
Her new "post divorce" Los Angeles home was featured on the Home and Garden Channel show, My Favorite Place (2011).
Gave birth to her first child at age 24, a son Oliver Saunders on February 22, 1991. Child's father is her first husband, Daniel Saunders.