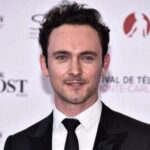 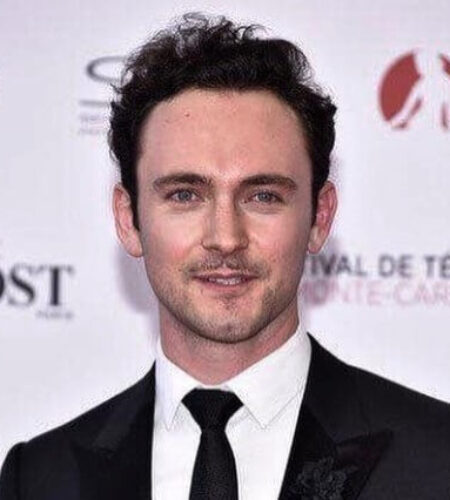 George Blagden was born on 28 December 1989. Blagden’s birthplace is London, United Kingdom and he was raised in Northamptonshire along with his parents. Blagden’s parents were native English and he belongs to White ethnicity. Talking about Blagden’s sibling he has a younger sister Katie, who is a filmmaker and writer.
George Blagden attended Oundle School in a Drama scholarship and during his school days he appeared in the several schools’ Stahl Theatre. Marc in 'Art' and The Baker in Into the Woods are few of his acts he appeared during his school life. During his time at Oundle, he was a member of the National Youth Theatre. Later he joined the Guildhall School of Music and Drama and completed his graduation in 2011.
Some of George's many skills include: being fluent in French, singing, playing the guitar, piano, and flute, snowboarding, archery, and acrobatics.
Began singing at the age of 13, performing in various choirs and his own rock band.
Member of the National Youth Theatre and was selected as one of four students to participate in a masterclass with Sir Ian McKellen.
Has a younger sister, Katie, who is a writer and filmmaker.
Studied at Old Buckenham Hall School.
From 4th to 6th September 2015, he cycled from London to Paris in under 72 hours and raised nearly £5,000 for the charity Diabetes UK.