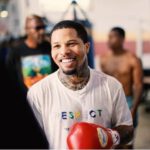 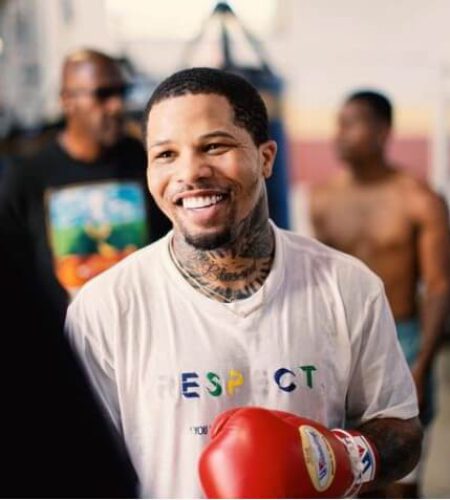 Gеrvоntа Dаvіѕ wаѕ bоrn оn Nоvеmbеr 7, 1994, іn Ваltіmоrе, Маrуlаnd.
He has held multiple world championships in three weight classes, including the WBA (Regular) lightweight title since 2019; the WBA (Regular) super lightweight title between June 2021 and December 2021; the IBF super featherweight title in 2017; and the WBA (Super) super featherweight title twice between 2018 and August 2021.
Gervonta had attended the Digital Harbor High School, a local magnet school, in his hometown of Baltimore. He had dropped out to focus on his boxing career and had later earned his secondary degree through a GED (General Educational Development) program.
He had started getting trained in boxing at the age of just 5. For most of his formative years, he had been trained by Calvin Ford who is the inspiration behind the character of Dennis ‘Cutty’ Wise in the American crime drama TV series, The Wire.
In a prolific amateur career, Gervonta had won numerous titles including the 2012 National Golden Gloves Championship, 3 successive National Silver Gloves Championships (2006-2008), 2 ‘Gold’ medals at the National Junior Olympics, 2 National Police Athletic League Championships, and 2 Ringside World Championships. He had ended his amateur career with an incredible 206–15 win-loss record.
As of February 2020, Davis is ranked as the world's second best active super featherweight by the Transnational Boxing Rankings Board (TBRB), as well as the third best active lightweight by BoxRec and tenth by the TBRB. His knockout-to-win ratio stands at 95.5%.
On September 14, 2018 Davis was arrested in Washington D.C. According to a police report, he and another man started a fist fight. Punches were being landed around the upper body. It was said that some had tried to break up the fight and both men tried to flee before the police arrived.