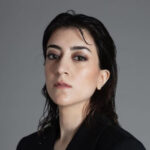 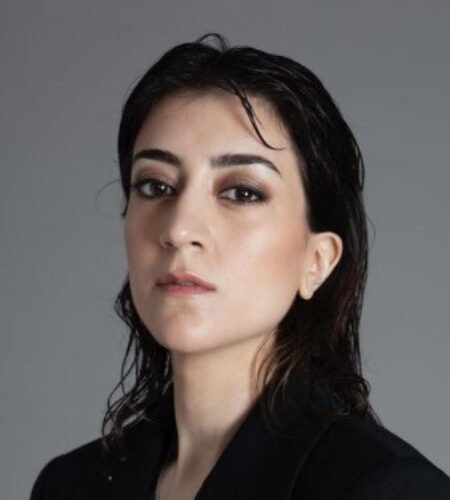 Gizem Erdogan is an actress of Turkish origin. Continuing his life in Sweden, where he was born and grew up, the successful name managed to make his name known with the TV series Drakens Hotell and Before We Die.
She was born in April 1987 in the town of Högsbo, Gothenburg, Sweden.
He stepped into the acting world in 2014. She first appeared in front of the camera for the character of Anisa in the movie Underdog. In addition to his success in acting, he became the winner of the Best Showman Award in 2020.
She played the character of Pervin in the TV series Kalifat, which broke records in Europe, especially in Sweden, broadcast on Netflix.
The directors of the series are Wilhelm Behrman and Niklas Rockström. Kalifat is a serial translated into Turkish as "Caliphate". The series also featured names such as Aliette Opheim and Amed Bozan.
Gizem Erdogan was recently included as Denise character in the TV series Love & Anarchy, which was also broadcast on Netflix.
She was nominated for the Best Supporting Actress award at the Guldbagge Awards for her movie Dröm Vidare. In the near future, it is stated that he will appear in front of the camera for The Thin Blue Line series.
The successful actress speaks Turkish, Swedish, Spanish and English. Education: Teaterhögskolan i Malmö (Swedish Academic Drama School)