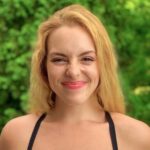 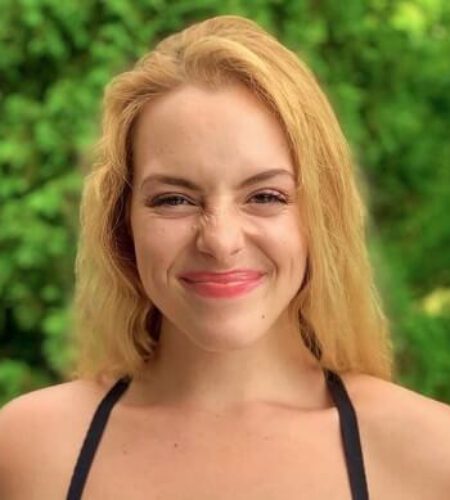 Grace Kinstler is a young and hardworking American Singer and Songwriter. She has recently appeared on season 19 of American Idol as a contestant.
Grace was born on 4th August 2001 in Illinois, Chicago, United States of America.
The name of her mother is Sherry Kinstler and her father is Mitch.
Grace has completed her high school graduation from Crystal Lake Central High School. For her further and higher studies, she enrolled herself at Berklee College of Music.
Grace began her career by appearing on an American reality TV show named American Idol season 19.
Her performance was judged by Luke Bryan, Katy Perry, and Lionel Richie.
She also used to upload music videos on her social media and used to participate in her school activities.
In 2019 her father passed away at the age of 64 because of Gastrointestinal hemorrhage.
While performing at American Idol, she made Luke Bryan emotional.
She has released two albums named Lavender and Remember the People.
Grace had performed a duet with Alyssa Wray who is a contestant on American Idol.
On her YouTube account, she posted a cover of Waving Through Window which received 86 thousand views.
She stands against racism and participated in the Black Lives Matter protest.