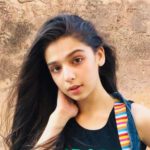 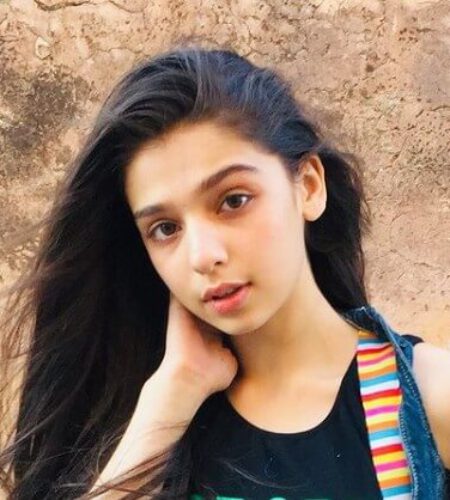 * She is best known for her role of ‘Nimboli’ in the very popular TV serial ‘Balika Vadhu’.
* Famous for: She is well known for her role in Crime Patrol (2017) and Mayavi Maling (2018)
* She got wild card entry in Jhalak Dikhhla Jaa season 9 and eliminated on 5 November 2016. The show was Karan Johar, Farah Khan, Jacqueline Fernandez.
* She is a trained dancer and well-versed in all dance forms.

* Goswami was honoured with Quality Mark Women Awards 2015 by GIFA for her contribution in television industry.