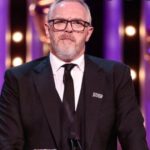 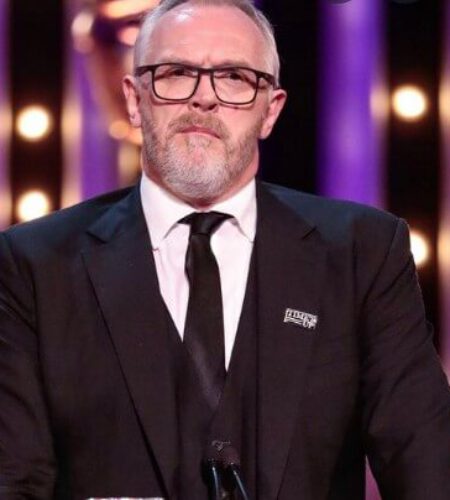 Gregory Daniel Davies, British comedian, actor, screenwriter, and producer. His best known roles; We are Greg in Klang, Mr. Gilbert in The Inbetweeners, Ken Thompson in Cuckoo, Taskmaster in Taskmaster, Dan Davies in Man Down. Also, Mock The Week, Was I Lie To You? and was a guest of Fast and Loose.