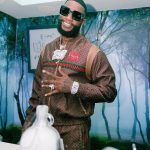 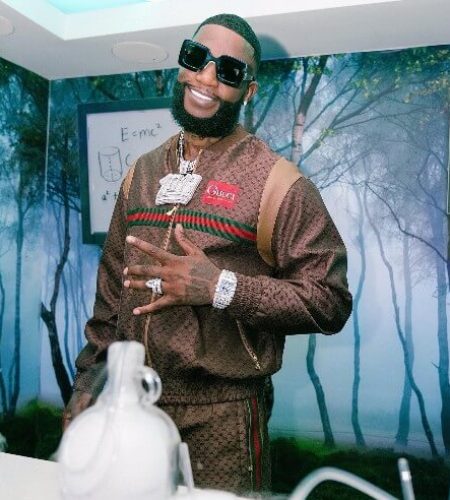 Radric Delantic Davis born February 12, 1980, known professionally as Gucci Mane, is an American rapper and record executive.
He helped pioneer the hip hop subgenre of trap music alongside fellow Atlanta-based rappers T.I. and Young Jeezy, particularly in the 2000s and 2010s.
In 2005, Gucci Mane debuted with Trap House, followed by his second album, Hard to Kill in 2006. His third studio album Back to the Trap House was released in 2007.
Gucci Mane is famous for his fruitful collaboration with many colleagues: Waka Flocka Flame, V-Nasty, Migos, Lil Yachty, and others.
Everybody Looking is the artist’s most acclaimed album; it was number one at Billboard 200 in 2016.
Gucci in his professional career, starting from 2004 till date, has composed, recorded, and released a comprehensive array of single tracks, indie, studio, and collaborative albums as well as mixtapes. His noteworthy releases include ‘Trap House’, ‘Hard to Kill’, ‘Trap-A-Thon’, ‘Murder was the Case’, ‘Ferrari Boyz’, and ‘Black Beatles’.
In 2013, Gucci posted a string of defamatory tweets on Twitter against several hip-hop artists and rappers including but not limited to Nicki Minaj, Jay Z, and Kendrick. He made claims of being sexually involved with the girlfriends of the aforementioned rappers.
Follow Gucci Mane On: