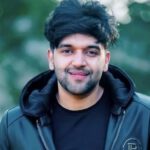 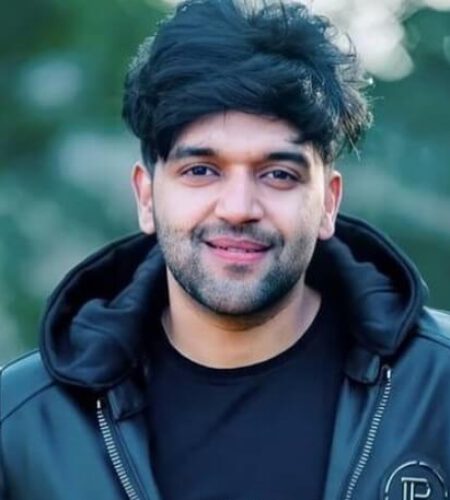 Guru Randhawa was born on 30-08-1991 in Nurpur, Gurdaspur in the state of Punjab, India.
He is an Indian Singer, Songwriter, Playback Singer, Musician & Music Composer who is famously known for his work in Punjabi cinema as well as Bollywood.
He started learning singing when he was only 7. He used to do small shows in Gurdaspur and then began performing in parties at Delhi.
While staying in Delhi, Randhawa completed his MBA from Indian Institute of Planning and Management.
He sang his first song on YouTube named “Same Girl” with Arjun, who was the first person to take Randhawa in his video.
The inspiration to write his song Suit came to his mind while attending a Punjabi mela in the United States.
After completing his school education, he moved to Delhi to pursue college education.
He got his big breakthrough with the release of his single Patola, on which legendary rapper Bohemia collaborated with him.