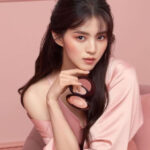 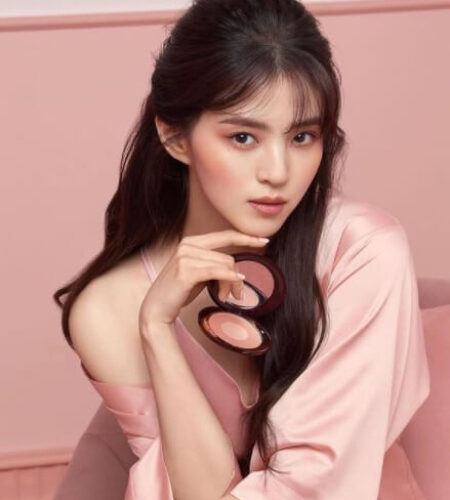 Han So-hee (born Lee So-hee November 18, 1994) is a South Korean actress. She has starred as a main cast in the Korean television series Money Flower (2017), 100 Days My Prince (2018), and the supporting role in Abyss (2019). She gained wide recognition after playing a main role in the smash-hit and record-breaking drama The World of the Married (2020).
Han Sohee raises two cats named Hammer and Marsh-ie.
After signing with her agency, she eventually had the opportunity to debut as an actress in 2017 through SBS drama ‘Reunited Worlds’ playing the character Lee Seowoon.
In 2020, Han Sohee rose to popularity after starring in the popular drama ‘The World of the Married’ portraying the character Yeo Dakyung
Her appearance in the drama ‘The World of the Married’ earned her a nomination for best new actress (television category) at the 2020 Baeksang Arts Award.
Han Sohee is an only child, her parents divorced when she was 5 years old.
After his parents separated, he lived with his grandmother.
She attended Ulsan Girls High School.
Han Ho Hee is the promotional model for the Korean online game titled Thunderstorm.
She started gaining attention for her exotic look through the Ritz Cracker commercial.
She gained popularity from Asian fans after her breakthrough role in tvN’s drama Abyss.
Han So-hee regularly posts her activities on her Instagram account.
She used to work as a waiter in a Korean barbeque restaurant.