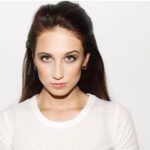 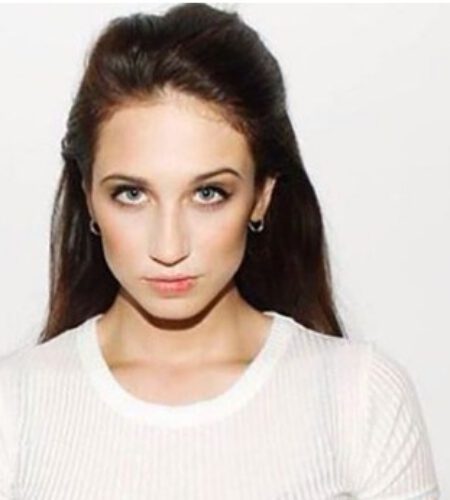 Harriet Cains was born on September 17, 1993 in Nottingham, United Kingdom

* zodiac sign is Virgo.
* Harriet Cains trained as an actress at the drama club Circle Up for three years.
* Cains later trained in The Television Workshop, during which she was cast in short films roles, as well as Hollyoaks Later.
* Until 2017, Cains had been part of an all-female comedy collective called Major Labia.
* In 2019, Cains began filming the role of Philipa Featherington for Shondaland's upcoming 2020 Netflix series Bridgerton, based on the books by Julia Quinn.