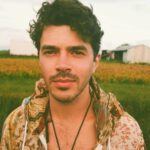 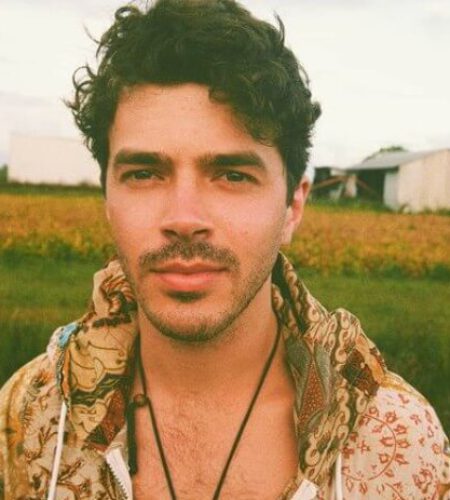 Harry Richardson (born 3 March 1993) is an Australian actor, best known for his roles as Drake Carne in Poldark and Frank Gresham in Doctor Thorne. He currently portrays Larry Russell in HBO's The Gilded Age.
Harry Richardson is an actor, known for Dunkirk (2017), Poldark (2015) and Doctor Thorne (2016).
Richardson’s first film was Looking for Grace in which he stars as Jamie.
He auditioned for the role of Frank Gresham in the TV series Doctor Thorne when visiting family in.
He then starred in Poldark, from the third season onward, as Drake Carne.
he starred in the Australian TV series Total Control as Senator Irving’s Adviser Jonathan Cosgrove.
He had joined the Royal Academy of Dramatic Art in London.
Harry has been acted in more than a few theatre performs of National Art School and Western Australian Academy of Performing Arts (WAAPA).
Harry featured in a brief movie I’ve Been Thinking About What You Look Like written and directed through Margaret Zhang.