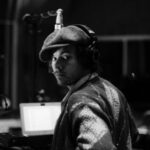 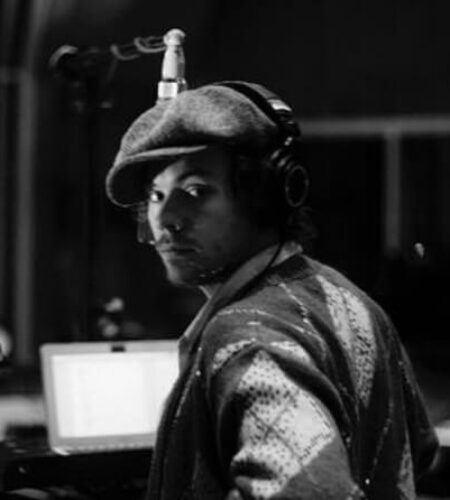 Harry Styles was born in the English town of Redditch, Worcestershire. Harry was raised in the beautiful village of Holmes Chapel in Chestire. The village is 21 miles south of Manchester.

In 2010, Harry Styles auditioned for the most famous television music competition X-Factor. He sang two singles: Stevie Wonder’s "Is not She Beautiful" and Oasis band’s "Stop Crying Your Heart Out." It was the seventh series of the TV show, and the requirements for the participants have already become strict.

He is a huge fan of Manchester United Football Club.
Hates to see snakes. Suffers from Ophidiophobia.
21 by Adele is the favorite album of Harry.
He often talks while sleeping.
The band name One Direction was suggested by Harry Styles.