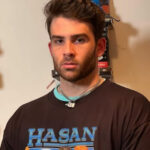 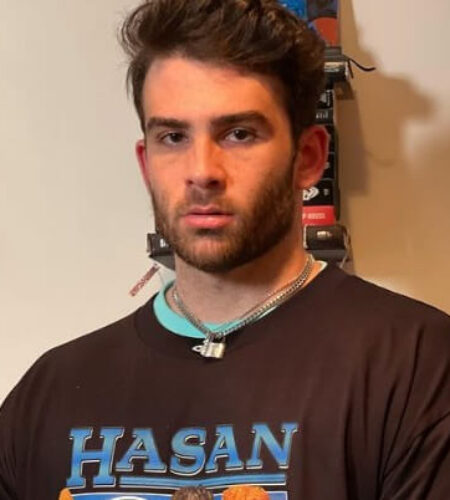 Hasan Doğan Piker (d. 25 July 1991), also known as HasanAbi,
Turkish-American Twitch broadcaster and political commentator.
He is a former host, journalist and producer on The Young Turks and former columnist on HuffPost. He is currently streaming on the Twitch platform, where he talks about politics and plays various video games.
Piker was born in New Brunswick, New Jersey and grew up in Istanbul.
After moving to the USA, Piker began his education at the University of Miami and achieved a GPA of 2.9 over two semesters.
He decided to transfer to Rutgers University at the request of his parents, where he graduated with a double major in political science and communication sciences in 2013. He was a member of Theta Delta Chi association at Rutgers.
Over time, Hasan has worked with various organizations including Muslims For Progressive Values, March For Our Lives, and Black Lives Matter.
On June 16, 2015, Hasan joined the YouTube community with his channel titled HasanAbi. Later, on October 29, 2020, he started his gaming YouTube channel called HasanAbi Gaming.
He is a columnist at HuffPost.
While attending the University of Miami, he was working as a club promoter.
In March 2018, Hasan began streaming on Twitch.