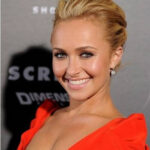 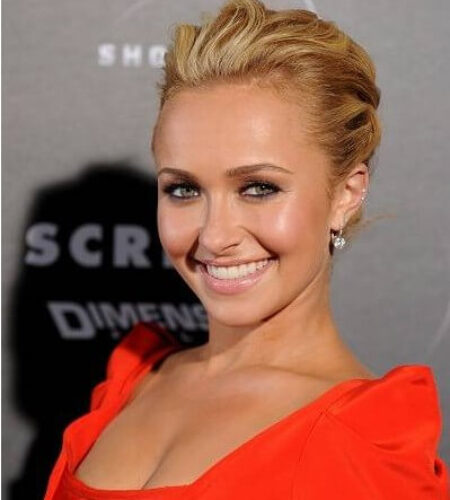 Hayden Panettiere was born on August 21st, in 1989. Her birthplace was in Palisades, in New York. She is the daughter of Alan Lee Panettiere and former soap opera star, Lesley R. Vogel. Her father worked as a fire captain. Panettiere’s younger brother is Jansen Panettiere, who is also a famous young actor.
Hayden attended South Orangetown Middle School, New York. Since grade nine, she was homeschooled until the completion of her high school.
1998 American computer-animated comedy-adventure film A Bug’s Life. She gave voice in this movie to a character called Dot.
But, her live-action debut movie is the 1998 romantic comedy film The Object of My Affection for her role as a mermaid.
American television soap opera One Life to Live for her role as Sarah Victoria ‘Flash’ Roberts #3 from 1994 to 1997.
Had done more than 50 commercials before landing the part of Sarah Roberts on One Life to Live in 1994 at age 4
Two years later, was cast as Lizzie Spaulding on Guiding Light
Was the voice of Dot in Disney's A Bug's Life in 1998, and received a Grammy nomination in 2000 for her work on the film's companion read-along book
Traveled to South Africa to learn to ride zebras for 2005's Racing Stripes
Recognition soared when cast as cheerleader Claire Bennet on Heroes
Supporter and Celebrity Friend of Ronald McDonald House
She appeared as Sheryl Yoast in the 2000 biographical sports film, Remember the Titans, starring Denzel Washington, Will Patton, Donald Faison, and Nicole Ari Parker. This role won her the Young Artist Award for “Best Performance in a Feature Film – Supporting Young Actress”.