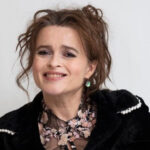 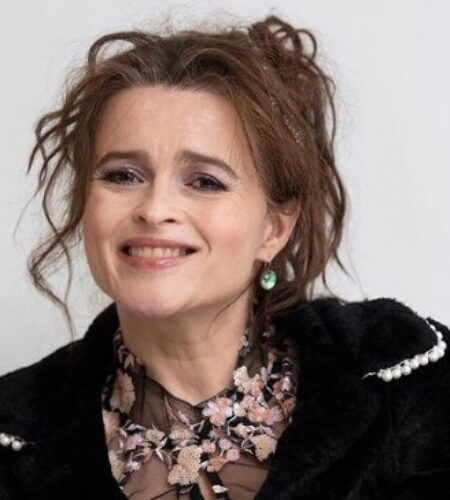 Helena Bonham Carter CBE (born 26 May 1966) is an English actress.
Known for her work in independent films and large-scale blockbusters, she is the recipient of various accolades, including a British Academy Film Award and three Screen Actors Guild Awards, in addition to nominations for two Academy Awards, nine Golden Globe Awards, four British Academy Television Awards, and five Primetime Emmy Awards.
Often works with director Tim Burton, Timothy Spall and Johnny Depp
Often plays eccentric characters
Often plays pre-20th century characters
Curvaceous figure
Wild messy hair and dark makeup
Unique offbeat style of dress with lots of black clothing.
In May 2006, Helena collaborated with the swimsuit designer Samantha Sage to launch her exclusive fashion line titled, The Pantaloonies. The first collection from the brand was named Bloomin’ Bloomers.
In 2008, the Telegraph placed her on #99 on the list of “100 Most Powerful People in British Culture”.
In 2008, Helena was given indefinite leave from the shooting of the movie, Terminator Salvation after four of her relatives were killed while on an African safari. Their minibus went out of control after a tire burst and flipped over.
In 2008, she assumed the position of patron of Action Duchenne, which is a British charity that works to support those diagnosed with Duchenne muscular dystrophy.
Apart from English, she is also fluent in French.