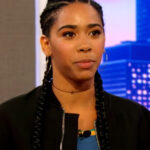 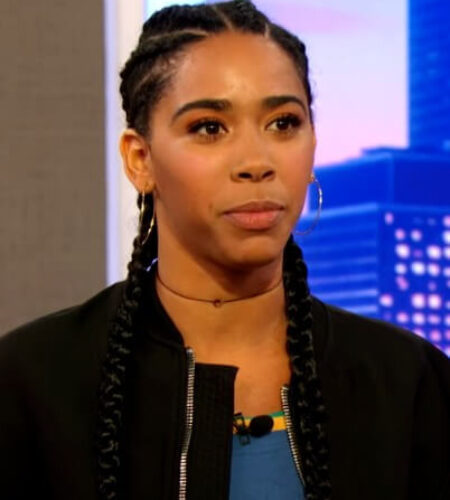 Herizen Guardiola is an American actress, singer, and songwriter. She was born in Born in Miami, Florida, on 24 July 1996.
Similarly, she was born from Juan Carlos and Venice Pink. Her father is of Cuban heritage and is a reggae musician and her mother is of Jamaican ancestry and is a professional nutritionist and yoga teacher.She has two younger sisters.
Herizen Guardiola made her acting debut in Baz Luhrmann’s The Get Down, an original Netflix series.
She made her first film appearance by playing the role of Freya Nordholm in the 2015 romantic drama film, Runaway Island, which premiered at the American Black Film Festival in June 2015 and starred Lorraine Toussaint, Aisha Hinds, and Thomas Q. Jones.
Besides singing and song-writing, Guardiola also tried her hand in the acting field and appeared in the films like Runaway Island alongside television series The Get Down and Dare Me.
She did modeling to finance herself in pursuing a career in music.
Despite the fact that she was born and raised in Florida, she has a great attachment to California. She loves beaches there and enjoys surfing in the ocean.
Her father was her first teacher for music. She used to sing as a backup singer alongside her sisters for her father. He also taught her to play guitar.