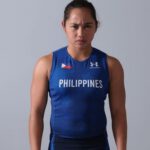 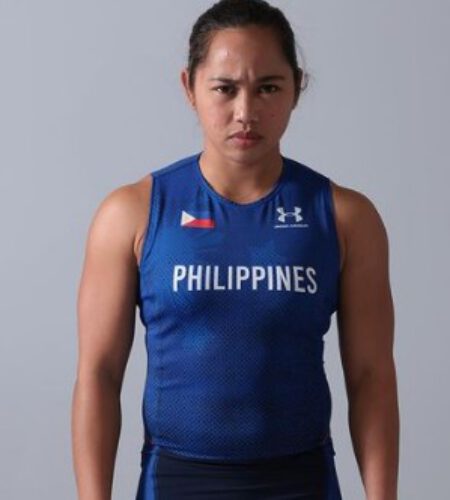 Hidilyn Diaz is a Filipino airwoman sergeant and weightlifter. She is the first ever Filipino to win a gold medal in the Olympic games. She is also the first female athlete to win an Olympic medal.
Hidilyn was recruited to become an airwoman of the Philippine Air Force (PAF) in 2013. Since then, she had been promoted to airwoman sergeant.
For the winning the gold medal, Hidilyn is set to receive more than 50 million pesos worth of prizes and as incentives in addition to life time free air travel from Philippine Airlines (PAL) and AirAsia. She will also be awarded a Medal of valor according to law.
She competed in the 2008 Summer Olympics where she was the youngest competitor in the women's 58-kg category. She was a bronze medalist in the 2007 SEA Games in Thailand and achieved 10th place at the 2006 Asian Games in the 53-kilogram class. And while a student of the Universidad de Zamboanga representing her university, she won two golds and one silver in the Asian Youth/Junior Weightlifting Championship held in Jeonju, South Korea.
Hidilyn Diaz is the fifth of six children of Eduardo and Emelita Diaz.
Her father was a tricycle driver before becoming a farmer and a fisherman. She grew up wanting to be a banker and trying several sports, like basketball and volleyball.
Her cousin, Allen Jayfrus Diaz, taught her the basics of weightlifting.
In January 2017, Diaz received a scholarship to study business management at De La Salle-College of Saint Benilde.
In 2018, Diaz went on a leave of absence for her schooling as she had focused on Olympic Preparation after winning the Asian Games.
In 2020, Diaz had re-enrolled into online classes since the Summer Olympics had been postponed to July 2021.