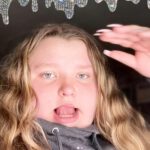 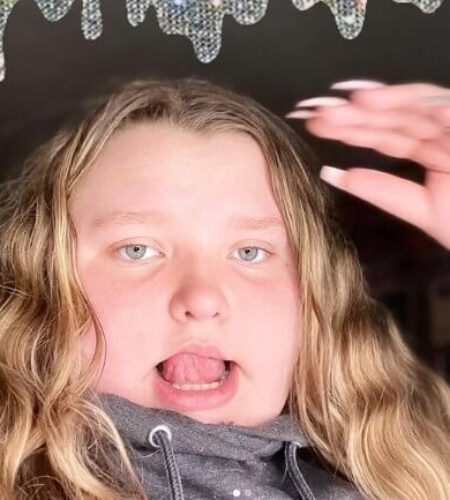 Her birthday falls on August 28, 2005. She holds American nationaly and belongs to mixed ethnicity.

Alana Thompson also known as Honey Boo Boo. Alana started her career in television in 2011 when she appeared on Toddlers and Tiaras. Alana went on to have her own show ‘Here Comes Honey Boo Boo’ for four seasons alongside her family. Alana competed on ABC Dancing With The Stars Juniors in 2018 and currently co-star’s on ‘Mama June: From Not To Hot’ on WEtv which is in its fourth season.

* Mama June: From Not to Hot.
* Toddlers & Tiaras.
* Her Comes Honey Boo Boo.
* The Tonight Show with Jimmy Fallon.