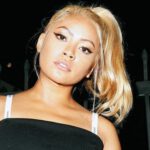 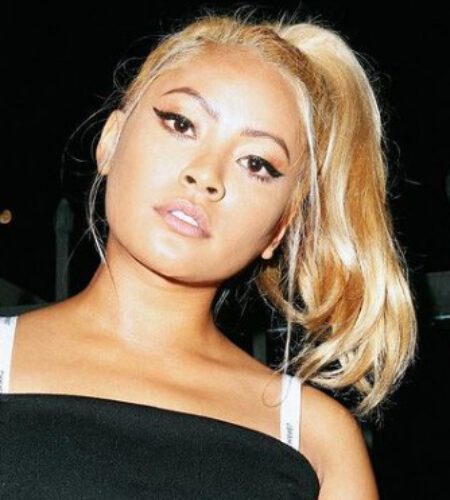 * Sal is of Cambodian descent and was born in Toronto, Ontario, Canada. Currently, she splits her residence between Los Angeles and Toronto.