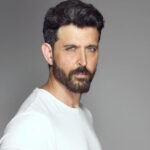 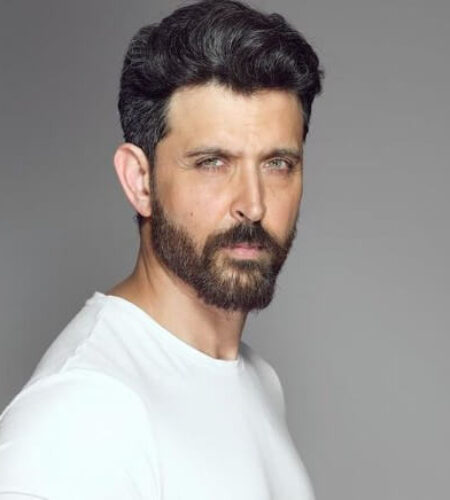 Hrithik Roshan is a renowned Indian film actor who is massively recognized for his adaptable characters, exceptional dancing abilities and appealing looks. He was born in Mumbai, India on 10th January 1974.
Hrithik’s Zodiac is Capricorn.
Hrithik’s father, Colonel Rakesh Roshan, is a Filmmaker in Bollywood. His mother, Pinky Roshan, is a homemaker. Famous music director Rajesh Roshan is his uncle. He has an elder sister named Sunaina Roshan.
He got married to the first sight love of his life, Sussanne Khan on 20 December 2000 at Golden Resorts and Spa, situated on the outskirts of Bangalore.
They have two sons named Hrehaan Roshan and Hridhaan Roshan.
Hrithik Roshan was educated at the Bombay Scottish School, Mumbai
He had received a Bachelors of Commerce from Sydenham College, Mumbai.
He made brief appearances as a child actor in several films in the 1980s and later worked as an assistant director on four of his father's films.
Roshan has also performed on stage and debuted on television with Just Dance (2011)
He debuted as a playback singer in 2010 with his own film “Kites.”
Hrithik is a professional diver.
He is good friends with the actor, director, and producer Farhan Akhtar.