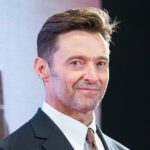 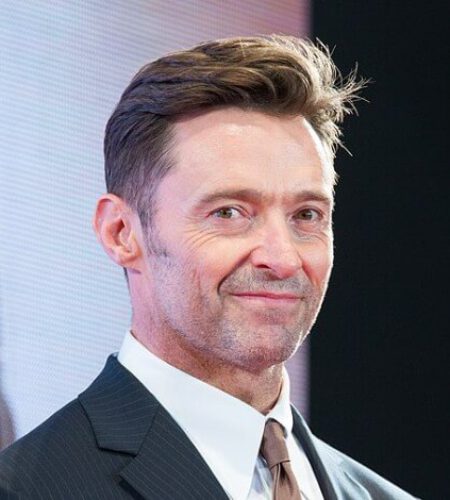 Hugh Michael Jackman AC (born 12 October 1968) is an Australian actor, singer, and producer.
He is best known for playing Wolverine/James Howlett/Logan in the X-Men film series (2000–2018), a role for which he holds the Guinness World Record for "longest career as a live-action Marvel superhero".
For his performance as Curly in the Royal National Theatre’s acclaimed stage production of “Oklahoma!”, Jackman received Laurence Olivier Theatre Award for Best Actor nomination in 1999.
In 2004, Jackman won the Tony Award and the Drama Desk Award for Outstanding Actor in a Musical for his 2003–2004 Broadway portrayal of Australian songwriter and performer Peter Allen in the hit musical “The Boy from Oz”.
Jackman is a multi-instrumentalist; He plays the guitar, piano, and violin.
In 2003, he was named as one of “The 50 Most Beautiful People in the World” by People magazine.
He catapulted to international fame after he played Wolverine in X-Men. In the comics, Wolverine stands 5′ 3″, however, Jackman stands a whole foot taller than his character, at 6′ 3″.
Jackman launched his production company, Seed Productions, with his longtime assistant John Palermo in 2005.
He was voted People Magazine’s “Sexiest Man Alive” in 2008.
His life goal as a young man was to be an international freelance journalist. He got a degree in journalism before acting.
In 2009, he hosted the 81st Academy Awards ceremony.
He is good friends with Russell Crowe, Nicole Kidman, Kylie Minogue, Neil Patrick Harris, Eric Bana, Liev Schreiber, Daniel Craig and Kate Winslet.
Jackman has been the face of several high-profile brands. He is a global ambassador for Montblanc. He is also the brand ambassador of R. M. Williams since March 2019.