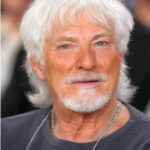 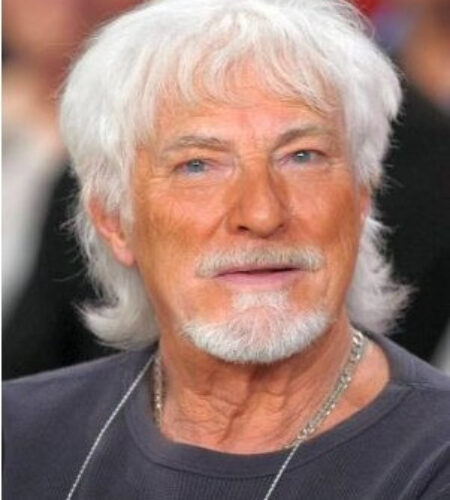 Hugues Aufray real name is Hugues Jean Marie Auffray. He was born on August 18, 1929 at Neuilly-sur-Seine, France. He is French by natinoanliy. He is Music (Singer) by profession. He is the son of Henry Auffray (father) and Amyelle de Caubios d'Andiran (mother).
His songs are often poetic, evocative of travel, friendship, brotherhood, respect
Aufray is well known for his French covers of Bob Dylan's songs
He was the first French singer to cover Bob Dylan's works
Aufray knew Dylan and his work from his time in New York, as well as from record shops, and his translations capture the rawness of the original songs
His most famous original songs are "Santiano", "Céline", "Stewball", "Hasta luego" and in Spanish, "Barco de Papel"