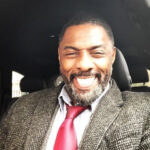 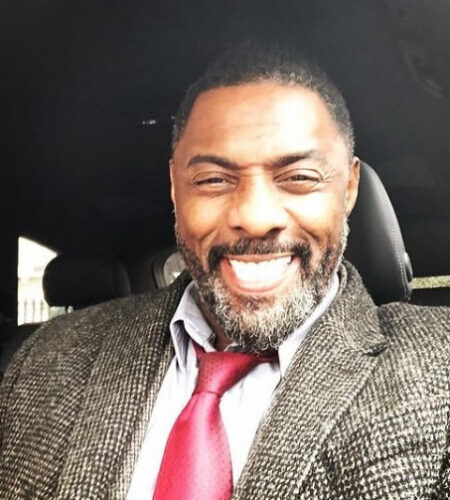 Idrissa Akuna Elba born 6 September 1972 is an English actor, writer, producer, rapper, singer, songwriter and DJ. He is known for roles including Stringer Bell in the HBO series The Wire

Elba was born to immigrant working-class parents his father was from Sierra Leone, and his mother was born in Ghana.
He became interested in drama while attending school and was awarded a grant by the Prince’s Trust to join (1990) the National Youth Music Theatre.
Beginning in his late teens, he worked as a disc jockey under the name DJ Big Driis (later Big Driis the Londoner) while auditioning for acting roles.
From the mid-1990s he appeared often on British TV, his roles including recurring characters on Insiders (1997), Family Affairs (1997), and Dangerfield (1999).
When he first became involved in acting Idrissa changed his name to Idris.
Idris met his first agent while acting in a play titled The Stage.
Idris Elba was nominated for three, Best Actor in a Miniseries or Television Film Golden Globes.
As a teenager in 1986, Elba used to help his uncle with his wedding DJ business. Eventually, he enlisted the help of his friends and started his own DJ company within a year.
In May 2007, Idris was included in the list of 100 Most Beautiful People in the World, curated by People Magazine, at the 26th spot.
Idris Elba has appeared in several music videos for artists such as Mumford and Sons, Giggs, and Macklemore.