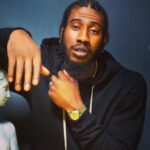 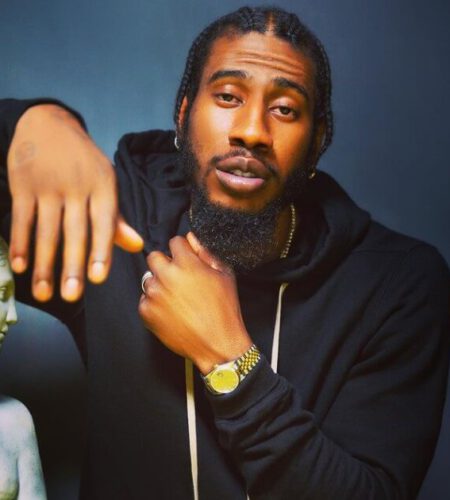 Iman Shumpert is a famous Basketball Player, who was born on June 26, 1990 in United States.
NBA shooting guard was selected seventeenth overall by the New York Knicks in 2011.
He was traded to the Cleveland Cavaliers midway through the 2014-15 season and helped the Cavaliers win the 2016 NBA Championship.
In 2018, he was traded to the Sacramento Kings. According to Astrologers, Iman Shumpert's zodiac sign is Cancer.
In 8th grade, Iman was teammates with fellow future NBA player Evan Turner in the basketball team at Gwendolyn Brooks Middle School.
At Oak Park and River Forest High School, he was a first-team all-state player and was one of the country’s top 30 seniors. He had helped the school win 3 conference titles and was named the conference ‘MVP’ in both his junior and senior. years.
During the 2012–13 NBA season, he had become a fan favorite for his high-top fade haircut. He had shaved the fade in October 2013.
In 2015, Shumpert's wife, Teyana Taylor, gave birth to their daughter. After Taylor went into an early labor at the couple's home, Shumpert delivered the baby with his bare hands.
On December 12, 2014, Shumpert dislocated his left shoulder in the second quarter of the Knicks' 101-95 win over the Boston Celtics and was subsequently ruled out for three weeks.
In September 2021, during season 30 of Dancing with the Stars, Iman was partnered with Daniella Karagach.