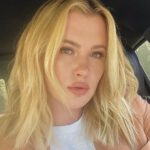 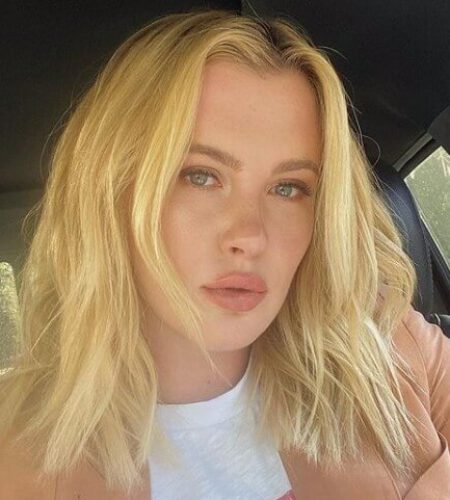 * She was born in the family of actors. Both her parents – father Alec Baldwin and mother Kim Basinger – are actors.
* When she was 11, her father left her an irate voicemail that went public.
* Model’s religion is Christianity. Her famous father Alec Baldwin is a devoted Catholic and a daughter was raised with the same spiritual truths.
* In March 2013, Ireland signed with IMG models.
* She is of the same height as the famous Russian tennis player Maria Sharapova.
* Ireland is the niece of American actors Daniel, Stephen Baldwin, and William Baldwin via her father.
* She started modeling in April 2014. Her first modeling assignment was for New York Post’s swimwear.
* She played a young version of Kim Basinger's character in the 2013 film Grudge Match.
* She has a sister named Carmen and a brother named Rafael.
* In 2015, she began dating Luke Trembath. She also previously dated rapper Angel Haze.
* Her uncle Stephen Baldwin is also an actor, known for his roles in such films as The Usual Suspects and Bio-Dome.