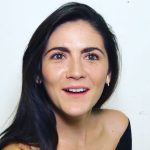 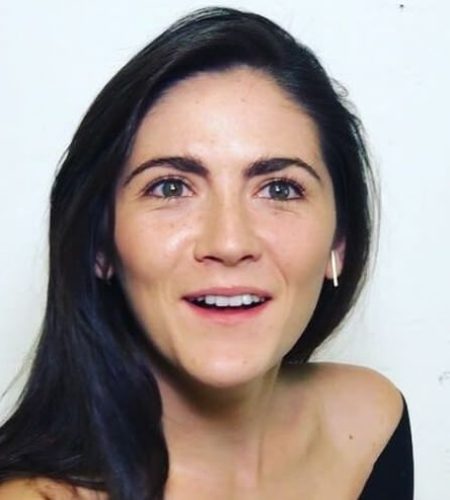 Isabelle Fuhrman was born in Washington D.C., on February 25, 1997, but grew up in Atlanta, Georgia.
Playing Esther in the 2009 horror film Orphan, and Clove in The Hunger Games (2012).
Her mother, Elina Fuhrman (née Kozmits), is a journalist who emigrated from Soviet Russia and has worked for CNN.
Her father, Nick Fuhrman, is a former political candidate and business consultant. Both of her parents are of Russian Jewish descent.
Isabelle Fuhrman did her Schooling From Buckley School and Graduation From Stanford University Online High School.
Isabelle starred in the 2007 coming-of-age drama film Hounddog for her role as Grasshopper.In 2006, Isabelle guest appeared in the American legal drama television show Justice for her role as Grace O’Neil in the episode “Pilot”.
Kipling (2013). She was announced as the face of their fall 2013 “Back to School” campaign.
Is a fan of The Beatles.
Was number 2 on the Best-Dressed List at 2009 Teen Choice Awards.
Was featured as one of the 55 faces of the future by Nylon Magazine Young Hollywood Issue.
Good friends with Don't Let Me Go (2013) and Dear Eleanor (2016) co-star Joel Courtney.
Close friends with actor Colin Ford.