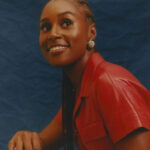 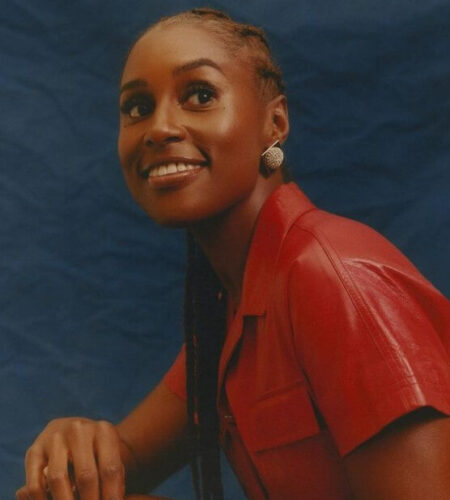 Jo-Issa Rae Diop (born January 12, 1985),credited professionally as Issa Rae, is an American actress, writer, and producer.
Her father, Abdoulaye Diop, is a doctor from Senegal and her mother, Delyna (Hayward), is a teacher, who is African-American, from Louisiana.
She first began writing and acting while in college.
She considered going to business school or law school before her acting career began.
She grew up in Potomac, Maryland, and Los Angeles, California; and spent a short period in Dakar, Senegal.
Graduated from Stanford University in 2007 with a major in African and African-American Studies.
Received the "Vanguard Award" at the 10th annual Essence Black Women In Hollywood event, February, 2017.
Merited a place in TIME magazine's ''The 100 Most Influential People'' (pioneers) with an homage penned by Mindy Kaling [April 2018].
She is engaged to her longtime boyfriend, Louis Diame, a Senegalese businessman. Issa Rae first wore her engagement ring publicly on the cover of Essence magazine's April 2019 issue.
In 2018, at the 77th annual Peabody Awards, Insecure was honored for "creating a series that authentically captures the lives of everyday young, black people in modern society."
In 2013, Awkward Black Girl won a Shorty award for Best Web Show. Rae created Awkward Black Girl because she felt the Hollywood stereotypes of African-American women were limiting and she could not relate to them: