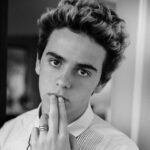 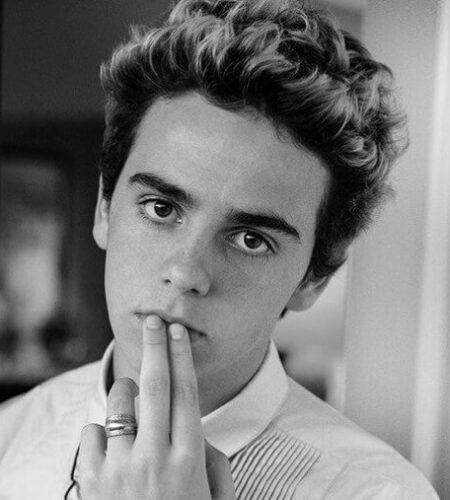 Jack was born in Los Angeles, California, the United States of America on 3rd September in 2003. He was born to his mother, Angela Lafever, and father, Gavin Grazer. He comes from a family with deep film production and acting roots. The celebrity’s father is a film director and an actor while his uncle Brian Thomas Grazer is a renowned film producer in Hollywood. Thomas Grazer, a criminal defence attorney, and Arlene Becker Grazer are his grandparents.
Of Latvian Jewish, Russian Jewish, German, Irish, English, and Welsh descent.
He is a watersports fan and especially indulges in Boogie Boarding.
He is a good writer and refers to himself as not just an actor, but also an upcoming and budding writer.
In his free time, Jack also makes documentaries with his friends. One such documentary of his, Family is Family, won the best documentary award at his school festival.
His social media says he is a lover and not a fighter.
He has even posted a picture of him as a baby on Instagram.
In 2014, Jack Dylan Grazer made his small-screen acting debut on the TV series, The Greatest Event in Television History, in an episode titled “Bosom Buddies”. He appeared in a 2015 episode of Comedy Bang Bang titled “Jesse Tyler Ferguson Wears a Brown Checked Shirt and Stripy Socks.”
Jack portrayed the role of a young Alex for 9 episodes of the CBS comedy Me, Myself and I. Other TV series that he has appeared in include; Tales of Halloween where he acted as Young Joey Stranger.