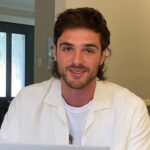 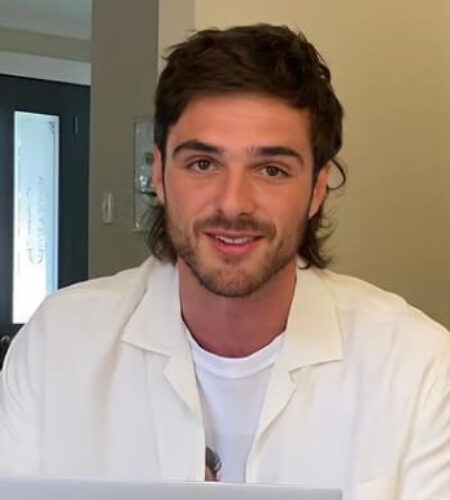 Australian actor and model who became known for his role as Noah Flynn in the 2018 Netflix original movie The Kissing Booth. He was also cast in the 2018 films The Mortuary Collection and Swinging Safari. In 2019, he started starring as Nate on HBO's Euphoria.
Jacob Elordi was born on June 26, 1997 in Brisbane, Australia as Jacob Nathaniel Elordi.
He has a sister named Isabella.

From 2019 to 2020, he was in a relationship with Zendaya, his co-star on Euphoria. He later began dating model Kaia Gerber.
He later began dating model Kaia Gerber. He previously dated his The Kissing Booth co-star Joey King.
He starred alongside Molly Ringwald in The Kissing Booth.
He had an uncredited role in the 2017 movie Pirates of the Caribbean: Dead Men Tell No Tales.
He was featured in a couple of short films called Carpe Liam and Max & Iosefa, the latter of which he also wrote.
He revealed that he often has nightmares of a slim bunny rabbit wearing a dinner suit.
For Halloween 2020, Jacob and his then-girlfriend Kaia Gerber dressed up as a power couple Elvis Presley and wife Priscilla.
His first cinematic crush was Orlando Bloom.
Jacob had his first kiss with a tall girl named Ruby at a train station in East Malvern in Melbourne. It was his date and they had met sharp at 4:20.
He learned how to ride a motorbike for the film 'The Kissing Booth' (2018).
He started acting professionally by playing the Cat in the Hat in 'Seussical'.
His surname is Basque.
Boyfriend of Kaia Gerber since September 2020.
He is a huge Heath Ledger fan.
He is a huge Batman fan.