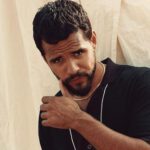 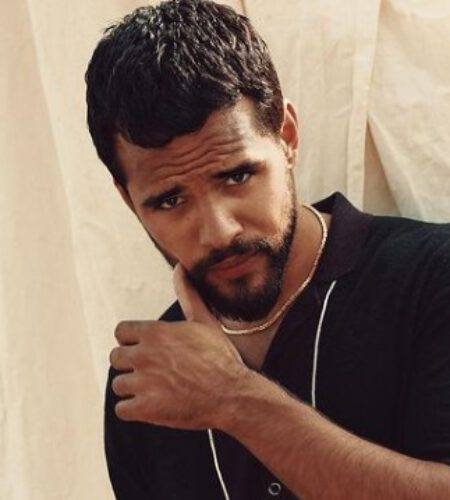 Jacob Scipio (born January 10, 1993) is an actor and writer from London, UK. He has also done voice-over for animated shows.

* Scipio's acting career began when he landed his first role at the age of 9 months in an episode of the Screen One series entitled Bambino Mio, playing the adopted son of Julie Walters.
* is an accomplished and famous actor who gained wide recognition after appearing as a cast member of the Kerwhizzitor on Cbeebies.