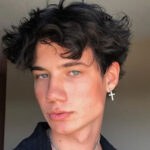 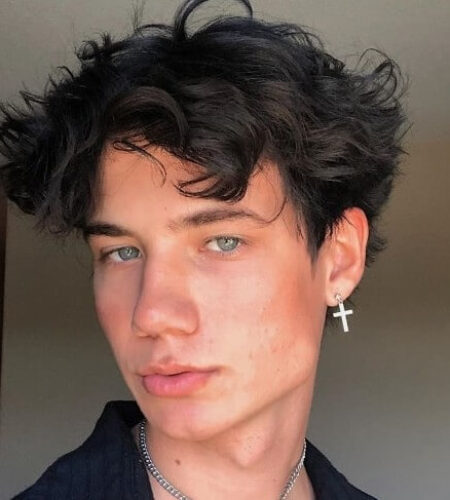 Jaden was born on February 8, 2001, in Chattanooga, Tennessee to Amy and John Hossler.
his birth sign is Aquarius.
He also has two sisters named Haley and Sophie in his family.
He holds the American nationality. His ethnicity is Caucasian and follows the Christianity religion.
Regarding his education, he went to Grace Baptist Academy High School where he played football for the Golden Eagles. He played the cornerback and wide receiver positions and graduated in 2019
Jaden Hossler began his social media journey by creating an Instagram account. Moreover, on the advice of his friend, he created a TikTok account and started posting on it in January 2019.
He is very close to his mother and she has often appeared in his TikTok videos.
He can play the ukulele and loves singing as well.
Jaden Hossler started his Instagram journey by sharing a picture of a beautiful piece of art on his feed on July 21, 2016.
He has collaborated with artists such as Avani Gregg and Gustavo Bonfim.